Colonial Dialogue and Reconciliation is a  programme of SHF believes in the fundamental principles of Human and cultural rights and therefore creates an enabling environment for Europe and Africa to confront the colonial past, thus our special interest in restitution. The return of Africa’s heritage looted in colonial context and now held hostage in other parts of the world especially Europe is a key preoccupation for SHF. The injustices surrounding the acquisition of these objects and the continuous perpetration of colonial violence and unequal power relations are a threat to global peace and security. Victim (Survivor) communities have the right to their cultural heritage and with the full understanding that cultural rights are human rights, SHF is working to support communities to reclaim their heritage through advocacies, dialogues and best practices. We strongly believe that the return of these objects to Africa is more than just a spiritual and ancestral reconnection but also the return of their dignity and lost glories. A chance to lay to rest the mortal remains of their ancestors who fought the repressive colonial regime now trapped in museum bunkers and cellars, a chance to commune and connect with their ancestors through objects that represent their essence of being and a chance to get justice for the wrongs committed. SHF has recorded  ground breaking and historic successes in the quest for restitution. On the 27th of June 2022, one of Germany’s most powerful foundations and one of the world’s largest cultural institutions, the Stiftung Preussischer Kulturbesitz and agreed to return the queen mother statue of Ngonnso back to Cameroon after an intensive campaign led by the 31 years old Njobati Sylvie, with the support of Sysy House of Fame. This has now gone into history as the first-ever activist-led and grassroot movement led restitution success. With restitution of the physical object in process, SHF is building on this to share experiences, best practices and lessons learnt with other communities. SHF is also working with relevant stakeholders to establish frameworks, principles and legislations to facilitate the restitution process.,

The statue of the mother of the Nso people, stolen and kept away for over a century, is set to return to her people.

In 2018, Sysy House of Fame started a programme colonial dialogue and reconciliation with focus on the restitution of Ngonnso through the project #BringBackNgonnso… 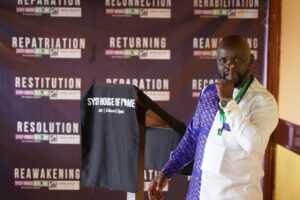 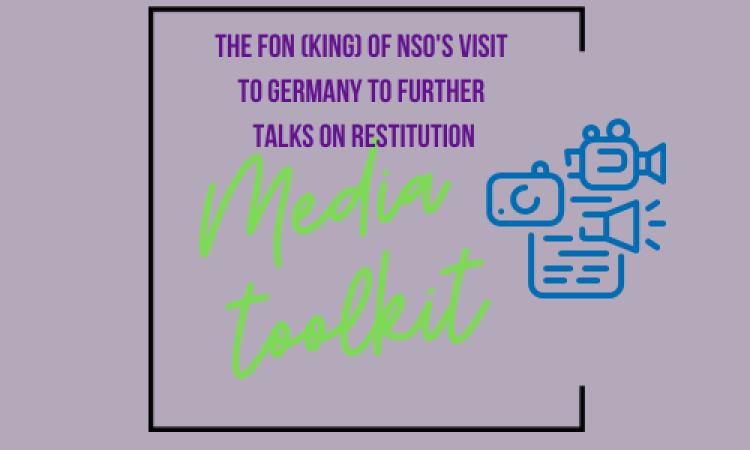 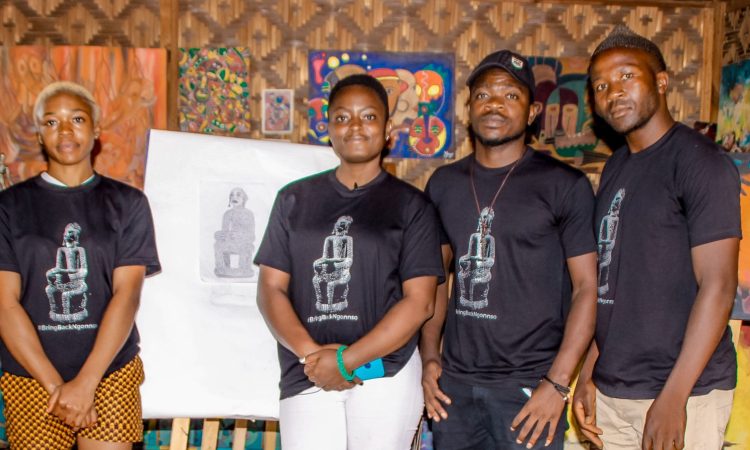 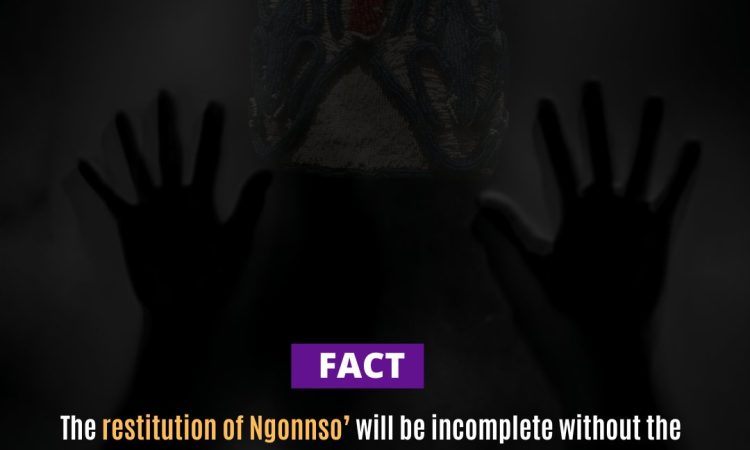 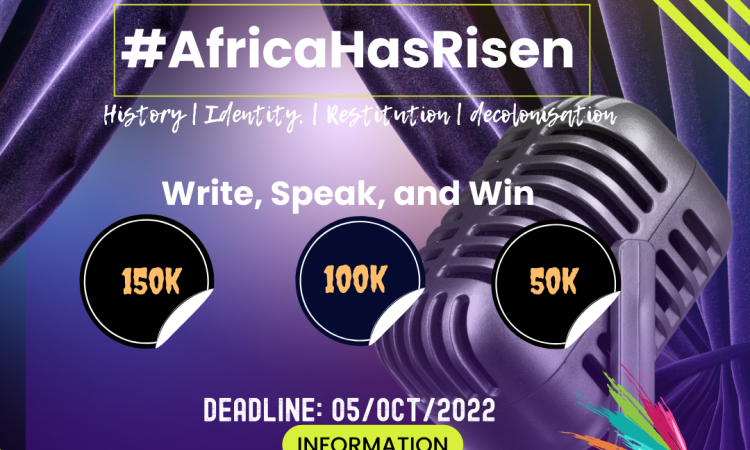 Spoken Word contest: Reflections on colonial past and reclamation of Africa’s heritage